The New Horizons spacecraft that flew by the Pluto and Charon dwarf planet system is one of the fastest spacecraft ever launched. It continues to fly at a speed of about 13 km/s and will eventually leave the Solar system, just like the Voyager spacecraft are doing. If New Horizons would fly towards the closest star system Alpha Centauri (which it isn’t) it would take about 80,000 years to get there.
So if we ever want to stand a chance to travel to the nearest stars in a reasonable time (as compared to a human lifetime) we will need on-board propulsion systems with very long life time. 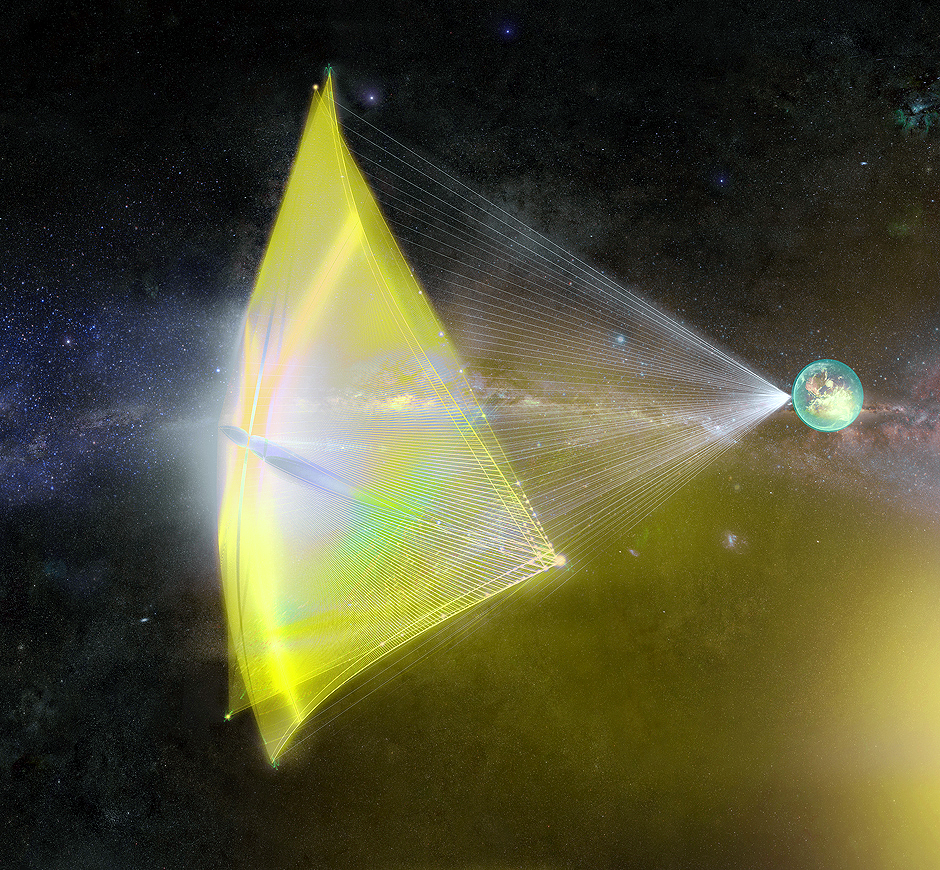 Alternatively cosmologist Stephen Hawking and others have suggested a fleet of mini spacecraft that could make the journey to Alpha Centauri in 20 years, using light sails that are laser powered from Earth orbit (project Stars shot).